Beautiful, elegant Sonrisa brings a smile to our faces each time we see her (except when she is in the midst of emptying out yet another water trough with her playful splashing!).

The buckskin daughter of RL Duchesa (champion Lusitano mare at the Canadian National Show) and Armani LFA (brilliant black pure Spanish Andalusian Stallion with numerous Championship titles both in the United States and Canada), this one is here to stay.

Sonrisa belongs to Meagan Hansen and will be retained as part of the Caballos del Corazón family herd.

More recently, she and Meagan have been competing in Working Equitation, where they have been making steady progress. 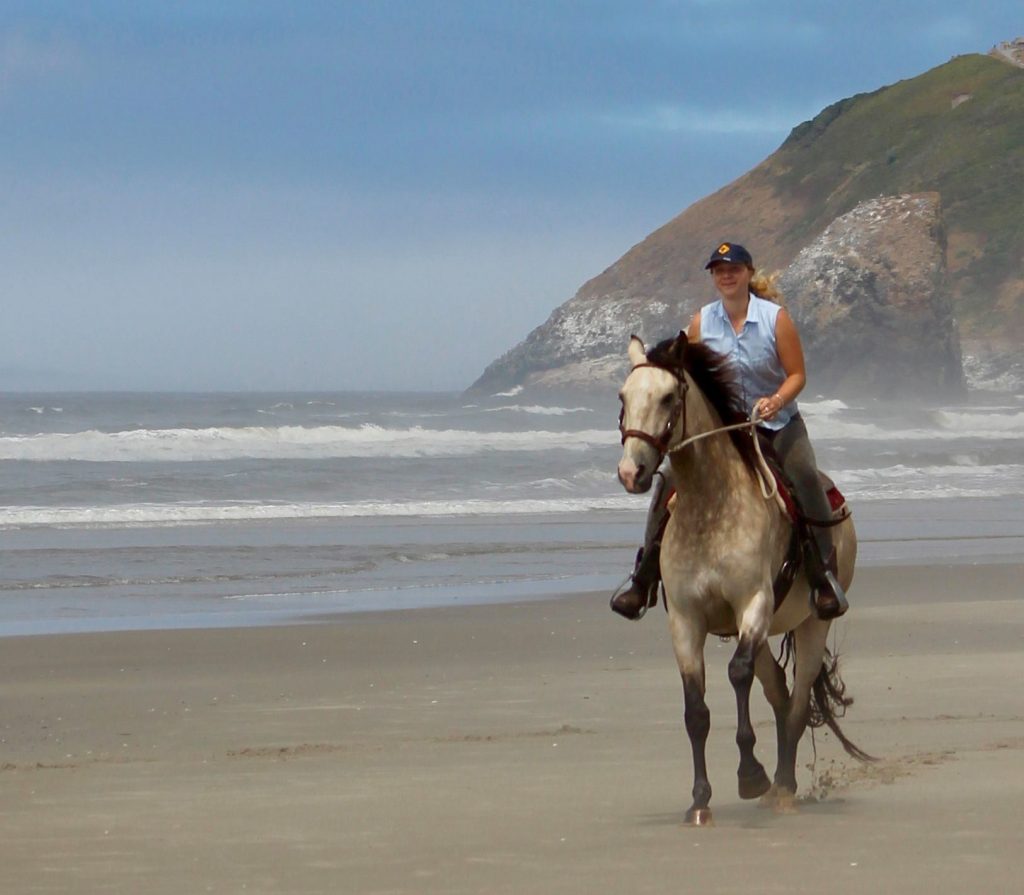 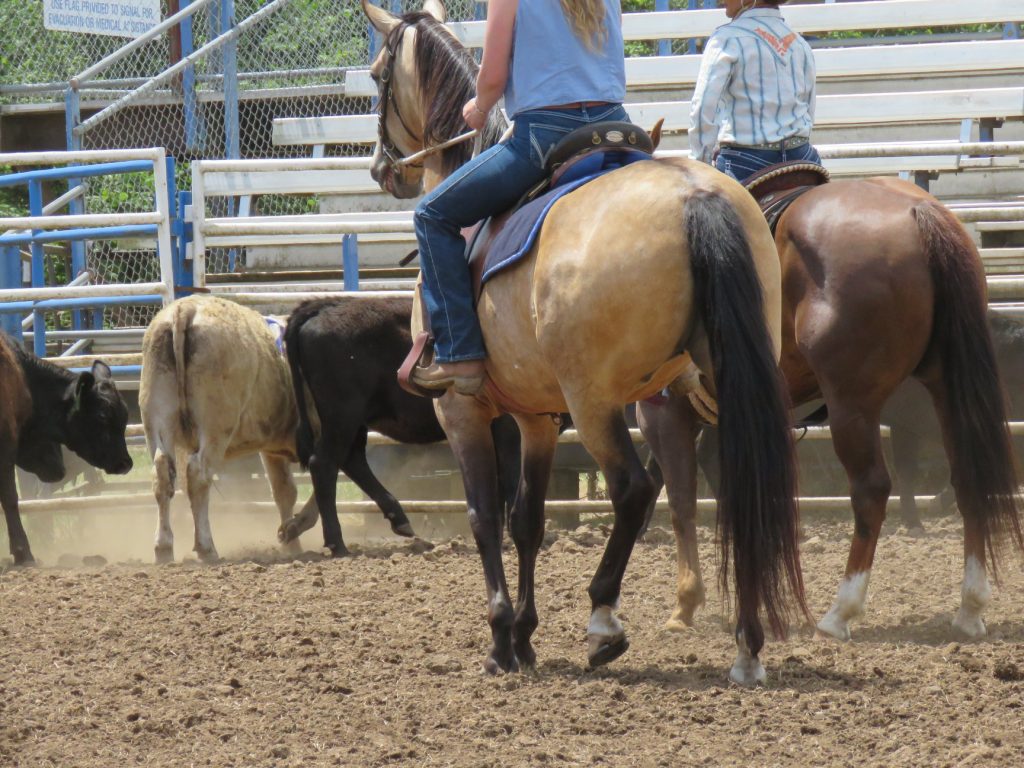 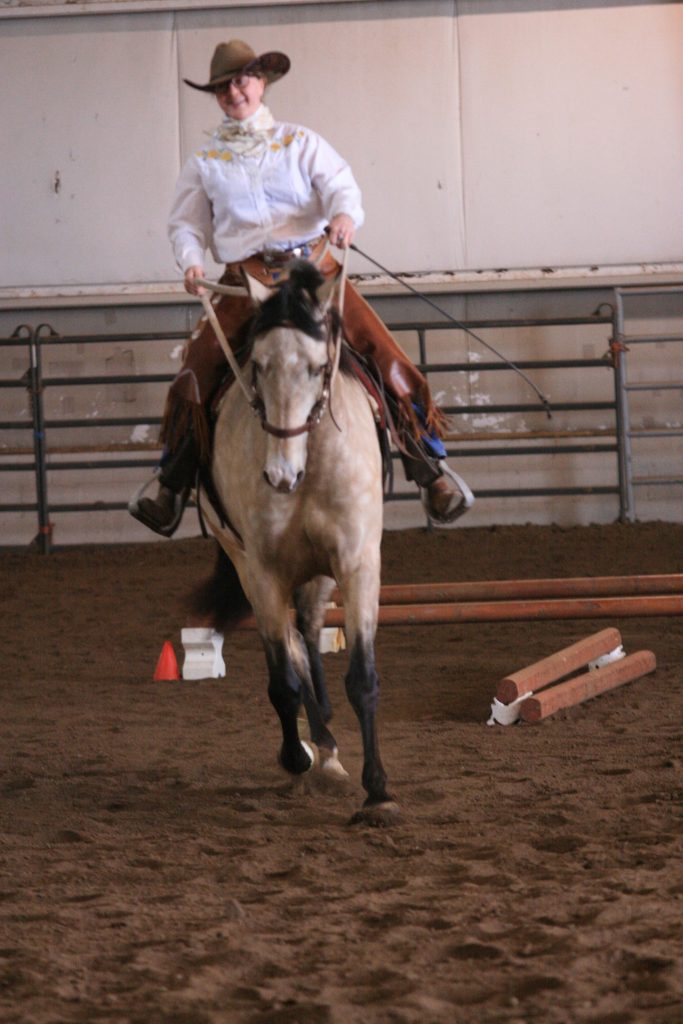 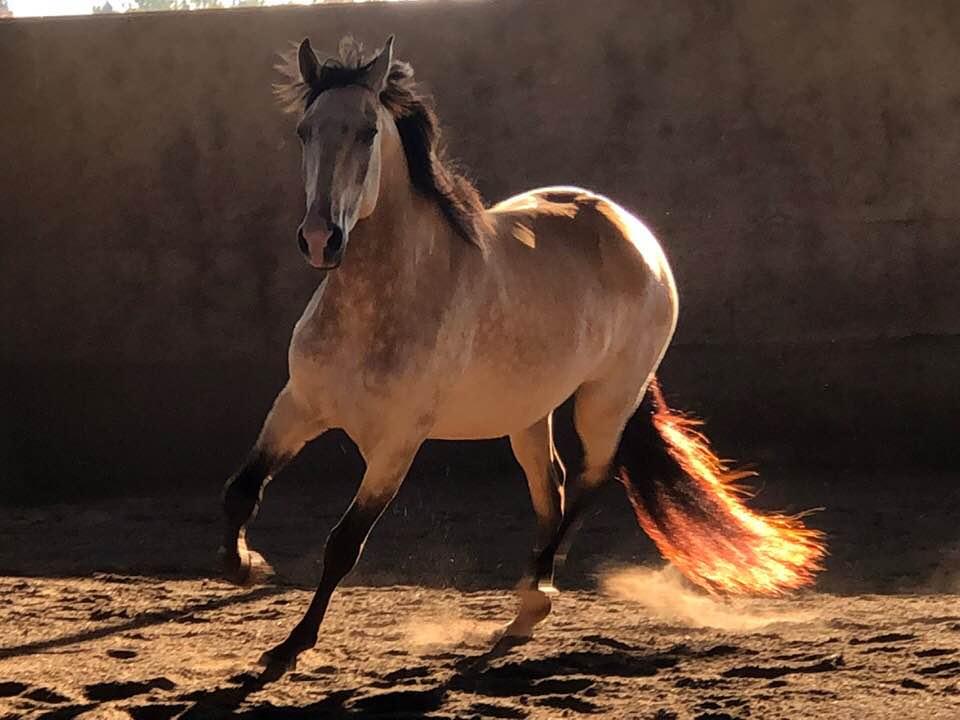